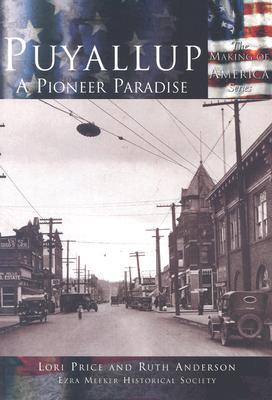 Crying in the Wilderness: Evangelism and Mission in Todays Culture

The Integration of Immigrants Into American Society