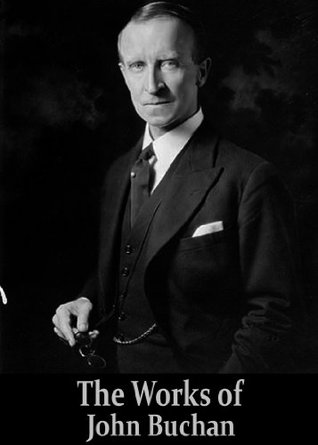 For the Love of Callie

Addresses and Historical Papers Before the Centennial Council of the Protestant Episcopal Church, in the Diocese of Virginia: At Its Meeting in St. Pauls and St. Johns Churches, in Richmond, May 20-24