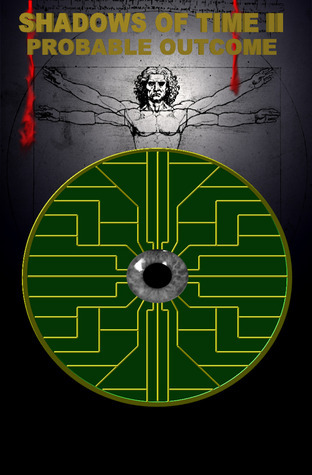 Help! Mom Didnt Teach Me to Cook: Family Favorite Recipes That Have Stood the Test of Time