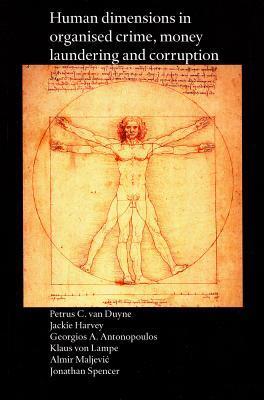 Inner Wisdom: A Personal Narration of My Encounters with God in My Heart